Travel over Epirus by Jeep

Starting from Lefkada we will start for the nearby Epirus, with the first stop for coffee in the picturesque alleys of "Seitan Bazaar" of Preveza. On our way we will visit places of significant archaeological and historical value.

Sites such as Ancient Nikopolis, the largest city in Ancient Greece and the pride of the Roman Emperor Octavian, the monument of Zalongos where the Souliotisse in order not to fall into the hands of the Turks ended their lives with a Levantine dance of death. The Roman aqueduct, a wonderful work of ancient technology, a 50 km long superstructure. We will have lunch at Lake Ziros admiring its green landscape, we will cross Kokkinopilos with its special morphology to reach the sources of the Acheron river or river of souls, where according to mythology the psychic transmitter Hermes handed over the souls of the dead to end up in the Kingdom of Hades. Ancient Kassopi, with the altar of Aphrodite and Apollo, the old Oropos, the ghost village of Preveza founded in the 4th century BC. being today a picturesque ruin with historical and photographic interest. We will reach the stone-built bridge of Arta, where the popular tradition wants the master builder's wife to be "built" on the foundations of the bridge in order to land. An activity with huge cultural, historical and archeological interests through routes that highlight the diversity and beauty of Epirus.

* Participants have the right to participate after a responsible statement. 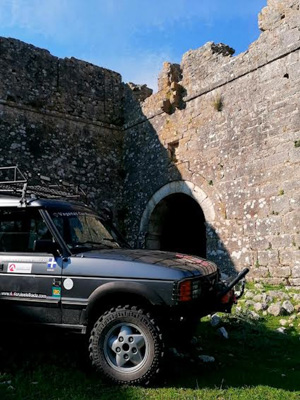 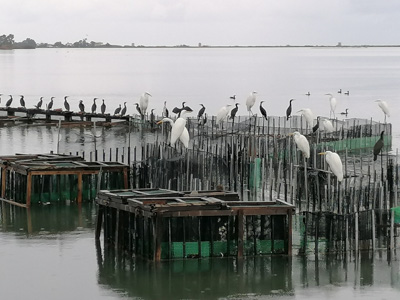 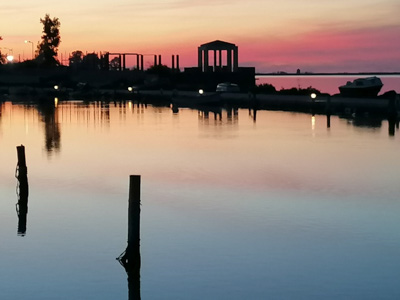 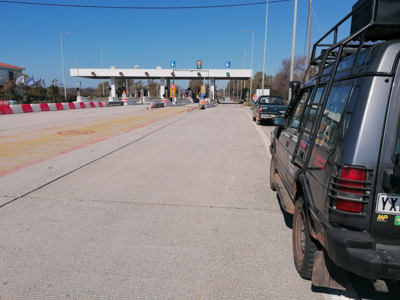 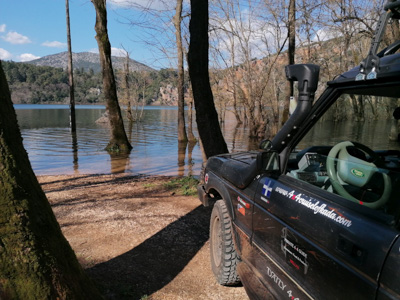 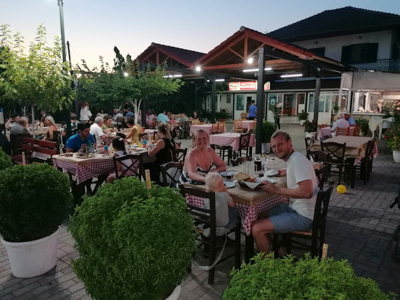 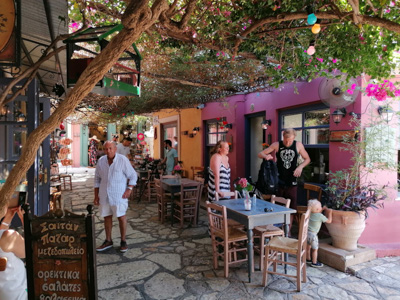 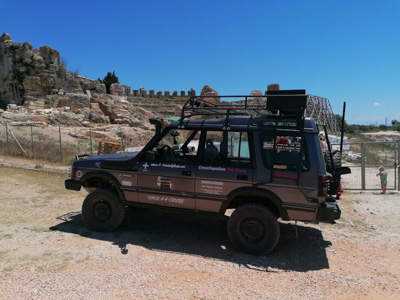 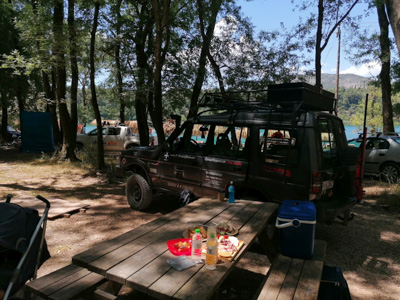 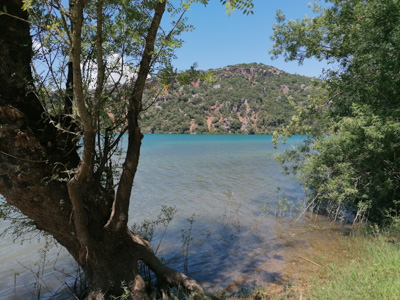 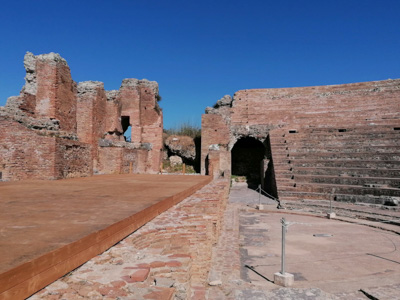 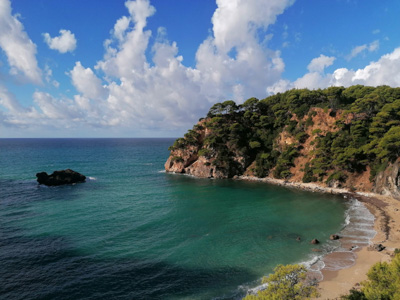 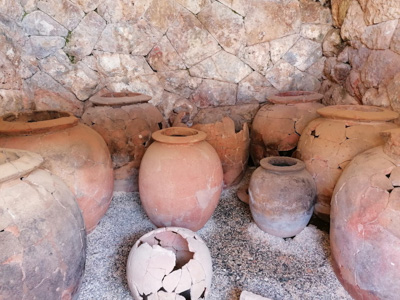 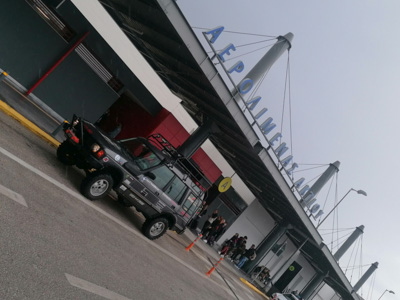 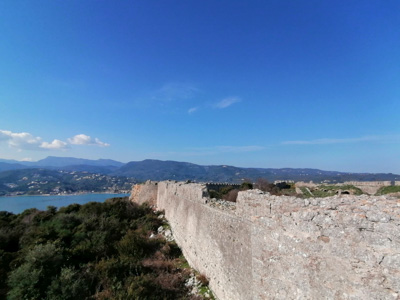 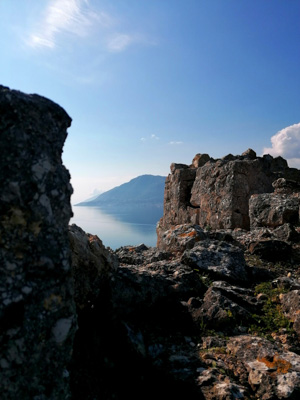 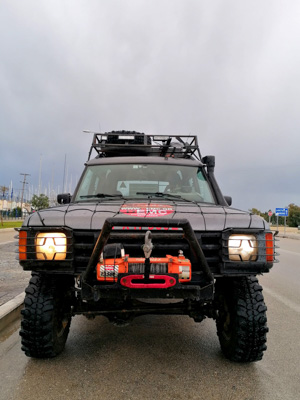 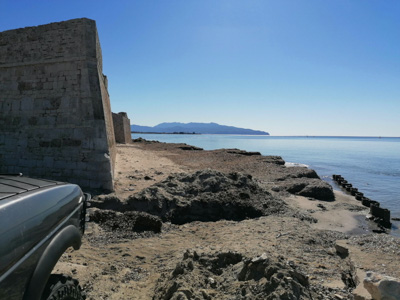 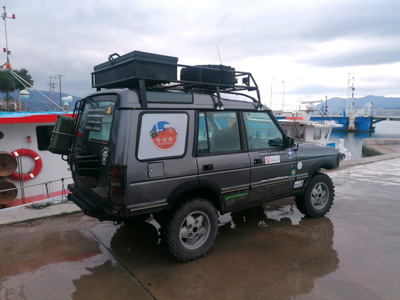 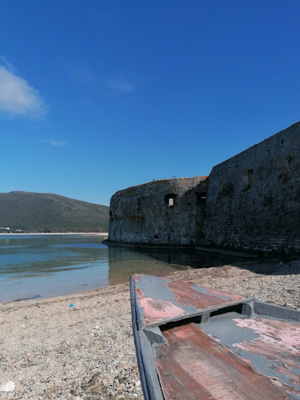 Your email was successfully saved in the newsletter database.
If you would like to unsubscribe in future, please contact us with your enquiry through the contact form.
main.validEmail
You have to consent with your registration.
'

Join us to a unique and unforgettable 4x4 adventure with our specially designed off-road Land Rover.